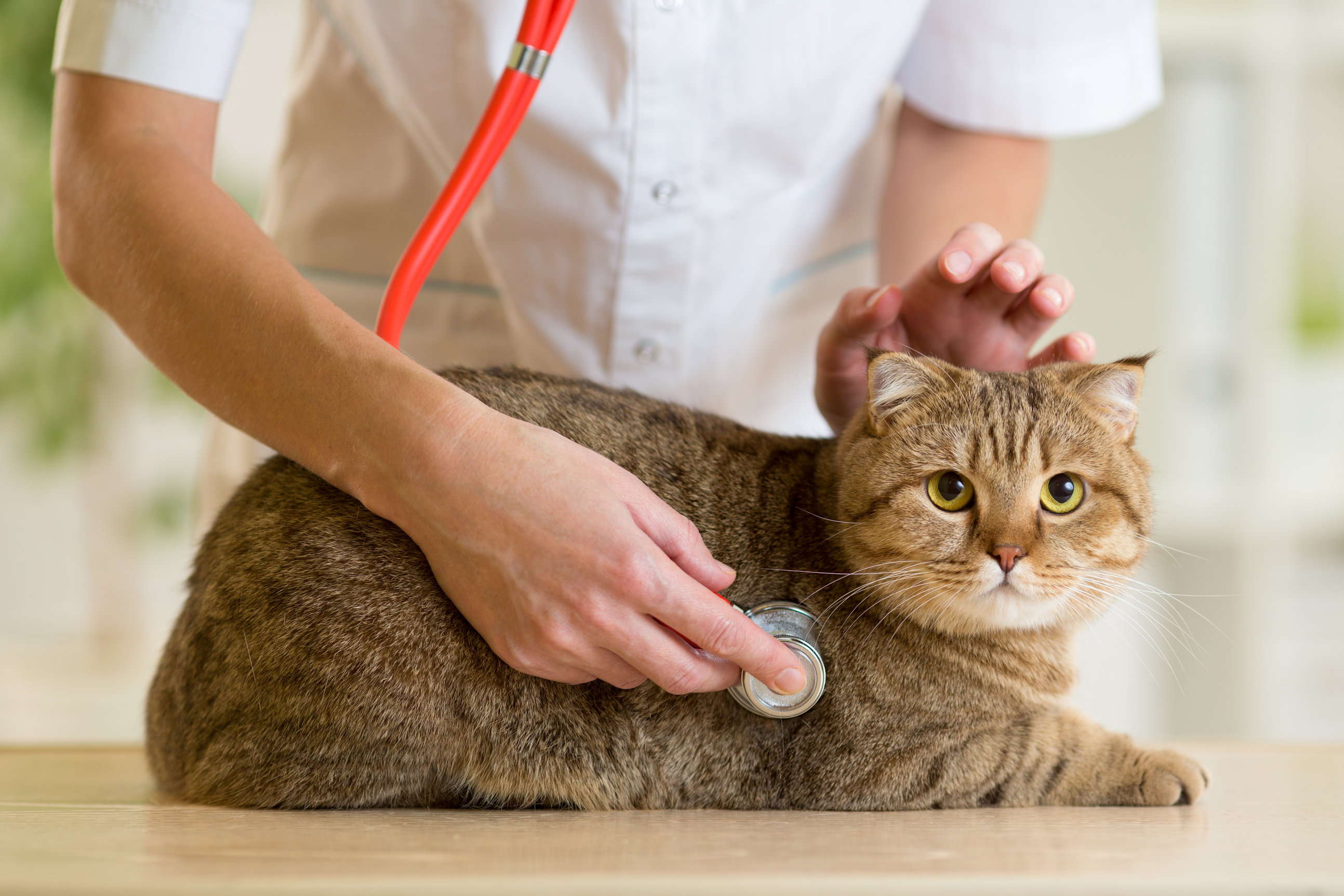 Dr. Kurt Miller has practiced on the North Shore for 19 years, opening the first Veterinary hospital in Winnetka in 2007. Kurt attended Colorado College and graduated with a B.S. in Biology with an emphasis in primate studies. Kurt was then awarded a fellowship at the Liberian Institute of Biological Research, in Liberia West Africa where he assisted in the research of human river blindness and a chimpanzee care and release program. After Liberia, Kurt continued his research in River Blindness at the New York Blood Center, but realized his true passion was caring for animals. He then attended the University of Missouri school of Veterinary Medicine where he graduated Summa Cum laude, with the top student honor in small animal surgery, small animal radiology and small animal medicine. Dr. Miller is also a member of the phi zeta veterinary honor society.

In his free time Dr. Miller plays hockey and golf, enjoys fishing and travels with his family. He and his wife Julie live in Wilmette with their son Nolen, daughter Grace, Labrador retriever Blue, and cat Anabelle, a rescue from PAWS. Julie and Kurt are dedicated fans and supporters of PAWS Chicago and their mission to make Chicago a no kill city.

Dr. Susan Sherman graduated from Tufts School of Veterinary Medicine in 1995. She spent a year abroad in Kenya on a wildlife game ranch. She serves on the Board of the Lincoln Park Zoo in Chicago and on the National Council of the World Wildlife Fund. Susie is a member of the AVMA, Chicago VMA, and the ISVMA. She lives in Glencoe with her husband, David, five children, two Abyssinian cats, and three dogs (an English Setter, a Flat-coated Retriever, and a Border Terrier). Susie enjoys running, golf, traveling, and sampling local restaurant fare.

Dr. Stephen Delia joined Winnetka Animal Hospital in the fall of 2014. He graduated with his DVM from the University of Illinois. He has a passion for veterinary dentistry and is constantly striving to improve his medical and surgical knowledge. Stephen is a member of the AVMA, Chicago VMA, and the ISVMA. He lives in Evanston with his wife, Renée, and their two rescued Greyhounds, Jethro and Rory (pictured).

Dr. Bruce Kramer previously had been at Wright Animal Hospital for over 30 years. He grew up in Chicago and currently calls Highland Park, Illinois home. Dr. Kramer received his undergraduate degree from the University of Illinois, in 1969 and continued on there to earn his DVM degree in 1973. After graduating from vet school, Dr. Kramer practiced at Barnes-Bone Animal Hospital in Chicago before purchasing Wright Animal Hospital with Dr. Frederick Drazner in 1981. Within veterinary medicine, Dr. Kramer is interested in all aspects of general medicine and helping clients with behavioral issues with their pets. He was also actively involved in the Chicago Veterinary Medical Association serving on committees and as past president. Additionally, he serves as a consultant to a local animal shelter, The Buddy Foundation, where he donates his time and services monthly. Outside of work, Dr. Kramer enjoys playing golf and attending movies and theater plays.