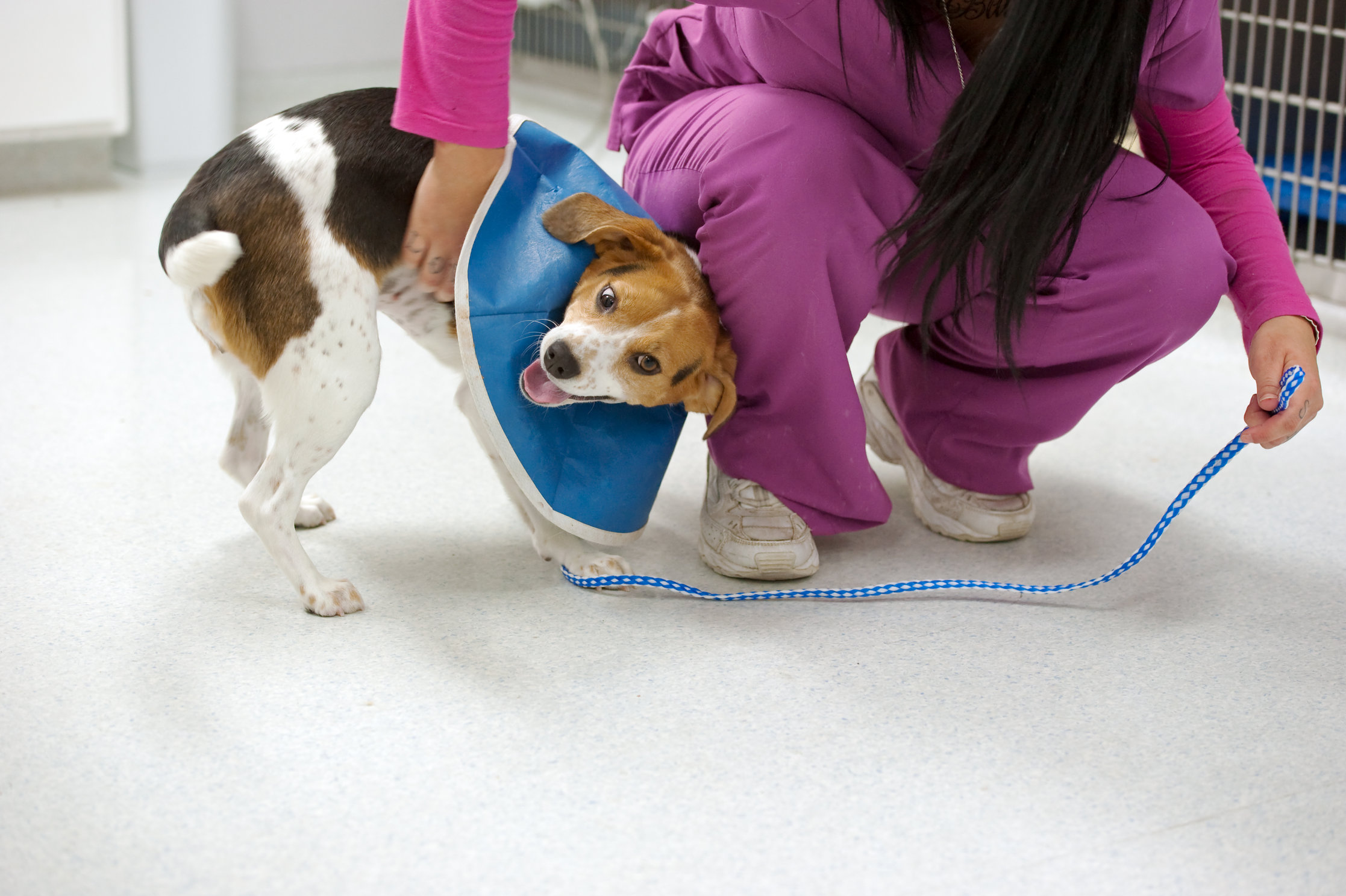 Nolen has happily been a team member at Winnetka Animal Hospital since 2013, when he began working in the clinic during his breaks from school. Nolen attended the University of Vermont and graduated in 2017 with a B.S. in biological sciences and a minor in microbiology. Immediately following graduation, Nolen joined the WAH team full time. After the loss of his beloved father and friend, Dr. Kurt Miller, Nolen assumed the role of hospital business director. Nolen’s primary goal in this position is to carry on his father’s legacy, by providing the same level of passion, quality of care, and expert medicine to each and every patient and client.

Nolen and his fiancé, Sarah, have a two year old Boston Terrier named Bud, who loves to come to work with Nolen and play with the other staff’s pets. When out of the office, Nolen enjoys music, cooking, travel, fishing, and spending time on the lake with family and friends, especially on the lake in Northern Wisconsin.

Francee Nachbar – Prior to joining Winnetka Animal Hospital in February 2010, Francee worked in management at both the Veterinary Specialty Center and Cairo Animal Hospital. She grew up in Deerfield, IL and attended Arizona State University. Francee and her husband currently live in Highland Park with their son Michael, 2 stepsons and their 2 dogs, Elvis and Presley. In her free-time, she enjoys taking her dogs to the beach and park, working out, reading, and traveling. Francee currently is on the board of Chicagoland Lab Rescue and works as their medical coordinator.

Bryanna Lange joined the WAH team in August 2019.  Bryanna started her career as a Certified Veterinary Assitant in Kenosha and is CE Certified in Fear Free Handling.  When not busy at WAH, Bryanna enjoys reading, hiking in National Parks and caring for her two pups Chewy and Mara, a Tri-pod Irish Wolfhound and a Husky Shepard mix who was returned to the same shelter three times before finding love and peace with her forever home.

Jenn Sabre has a B.S. in Biological Sciences from UIC and has worked her way up and through the veterinary business since 1985.  In 1995 Jenn was one of the vet techs at Dr Miller’s first veterinary position!  In May 0f 2019 she joined our team as our Head Technician.  Jenn has a fondness for all things “bully” and is a bully-breed advocate promoting education and awareness. Jenn is the proud Mom of two boys and pups Freddie and Milo. Jenn enjoys camping, kayaking, nature, and photography.